VoNR on the commerical T-Mobile US network

To enable VoNR on your UE, see: Link

The network decides which to offer based on UE support which is learned by the ueCapabilityInformation RRC packet in the signaling. If the UE supports VoNR, but the network prefers EPS fallback to LTE due to missing IMS services in the 5GC, it can force the UE to do so.

EPS fallback to LTE is a full RAT fallback/handoff back to LTE via the gNB and EPC, and forgoes any NR signaling.

Devices which have VoNR enabled will use the same IMS user agent as for VoLTE, and the same codecs. If your device has EVS enabled for VoLTE, you will benefit from EVS under VoNR.

Demonstration of VoNR on T-Mobile US’ commercial NR-SA n71 network. This VoNR call was performed on September 19th 2020. 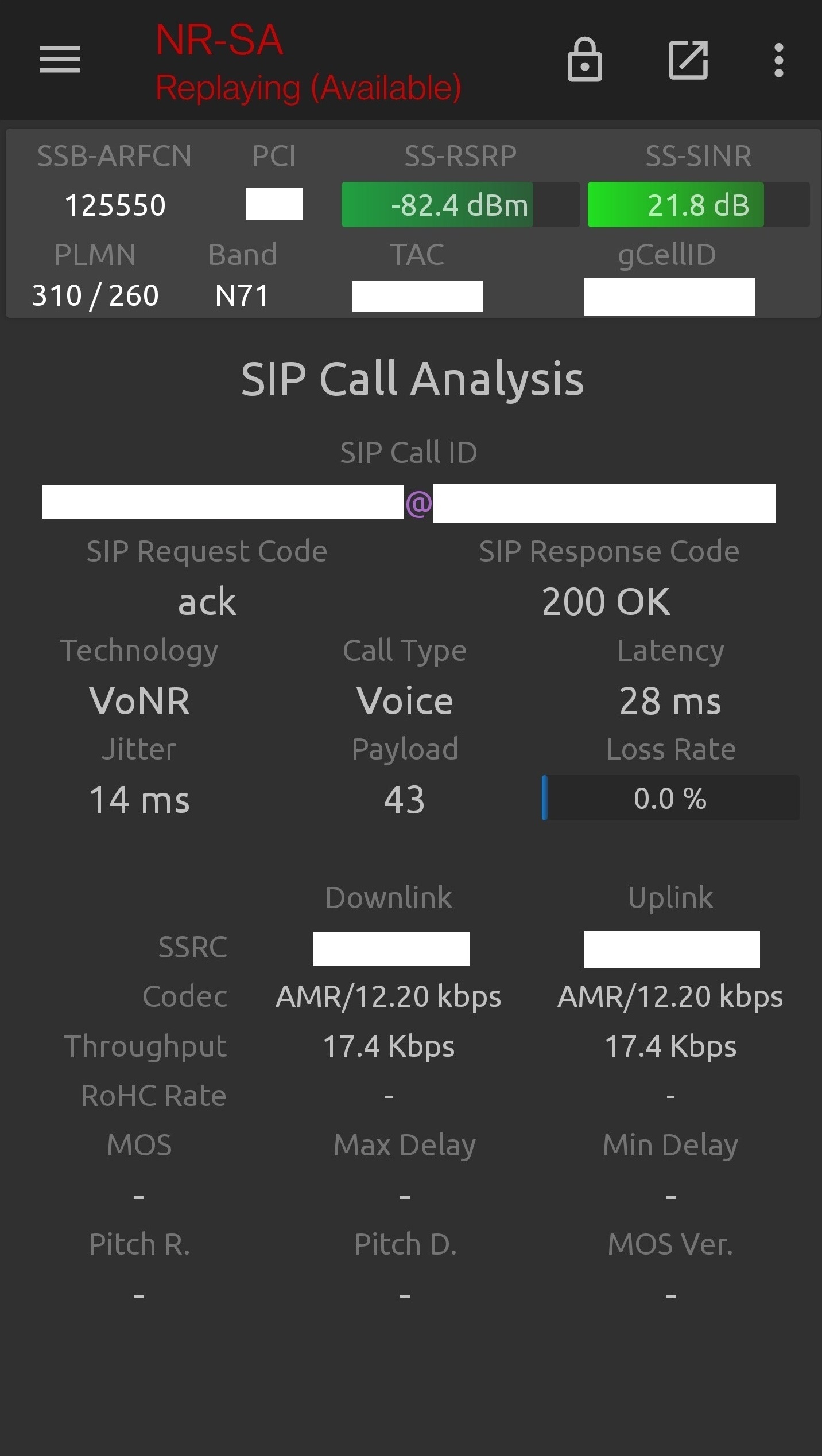 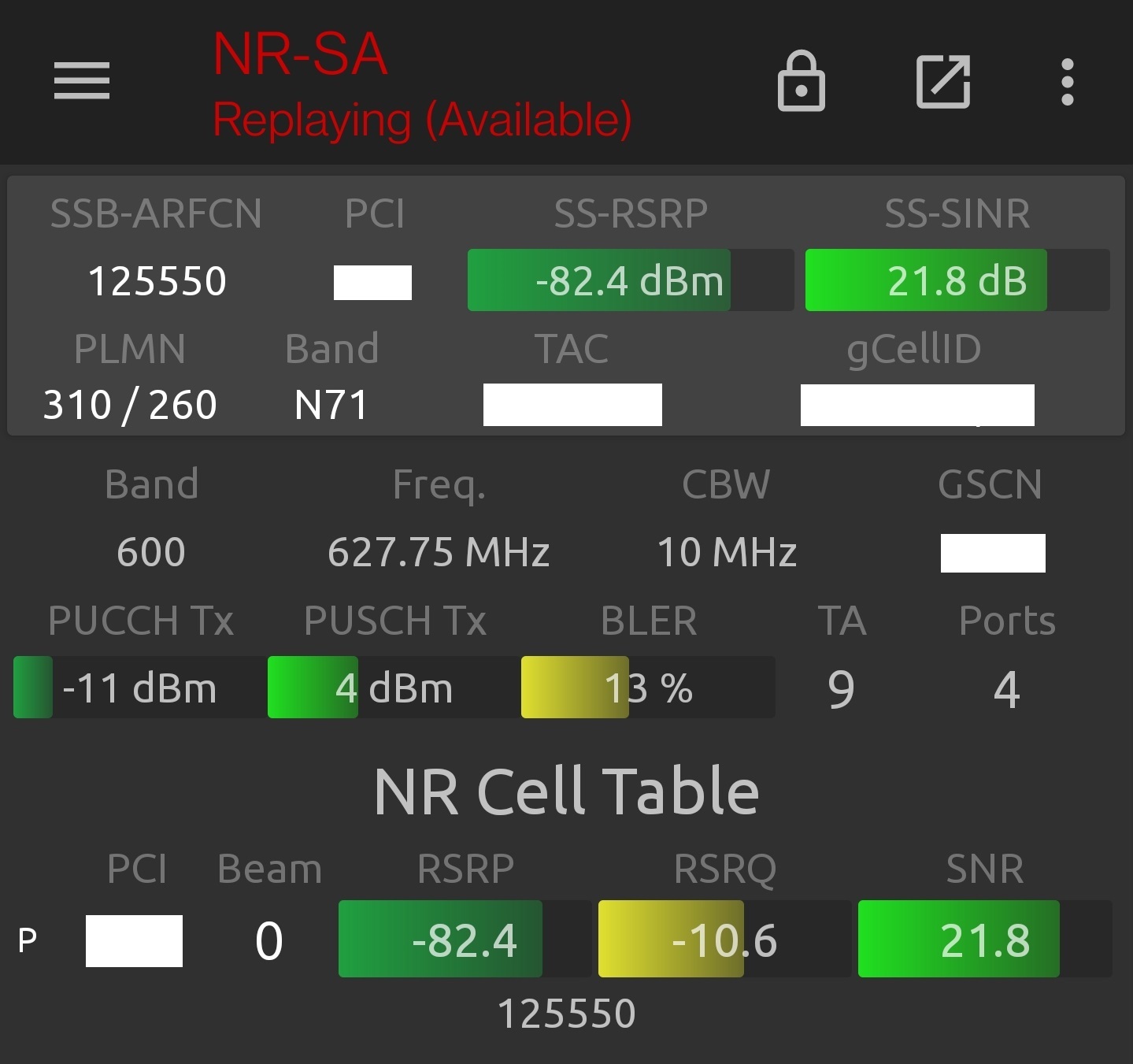 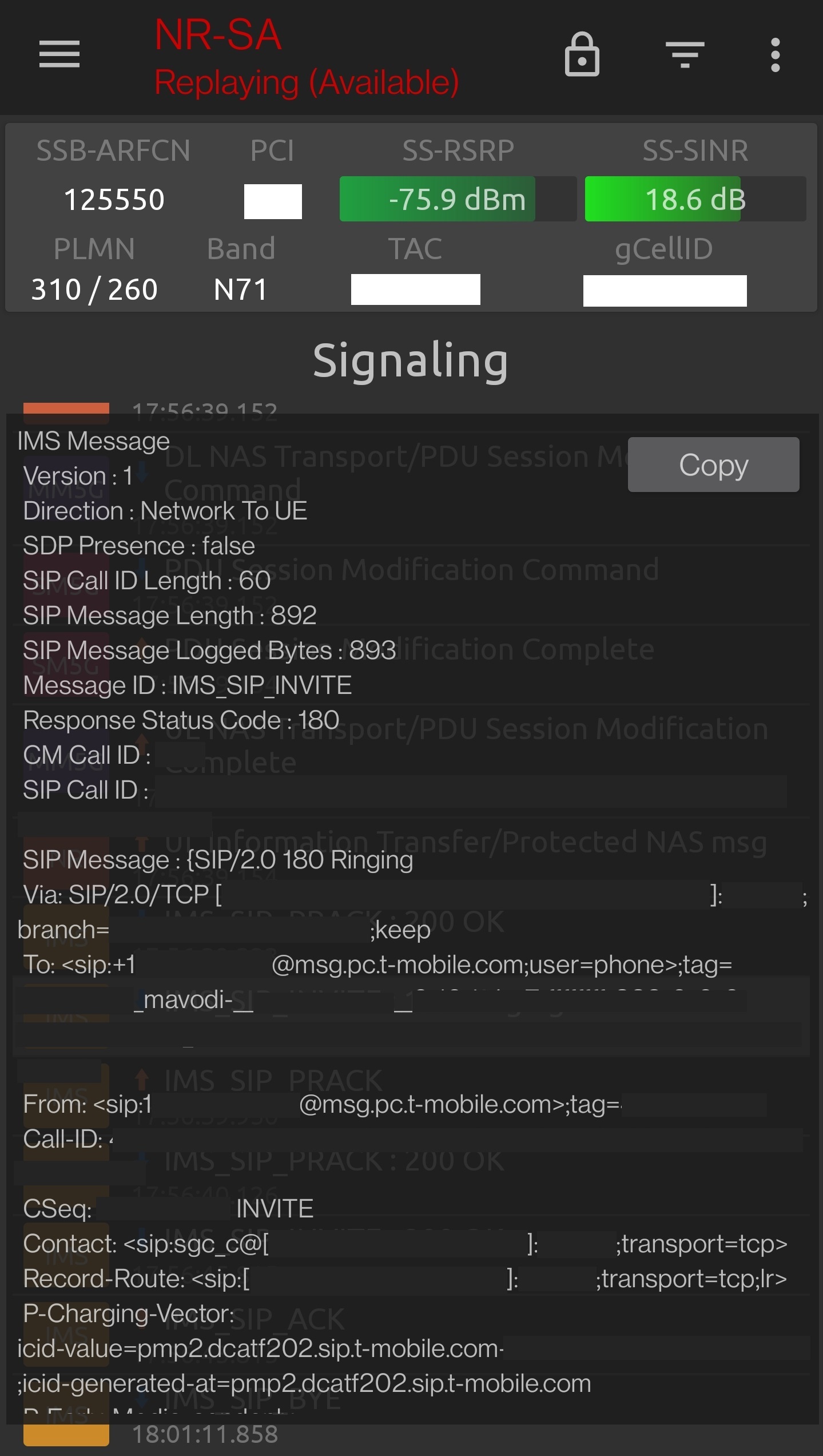 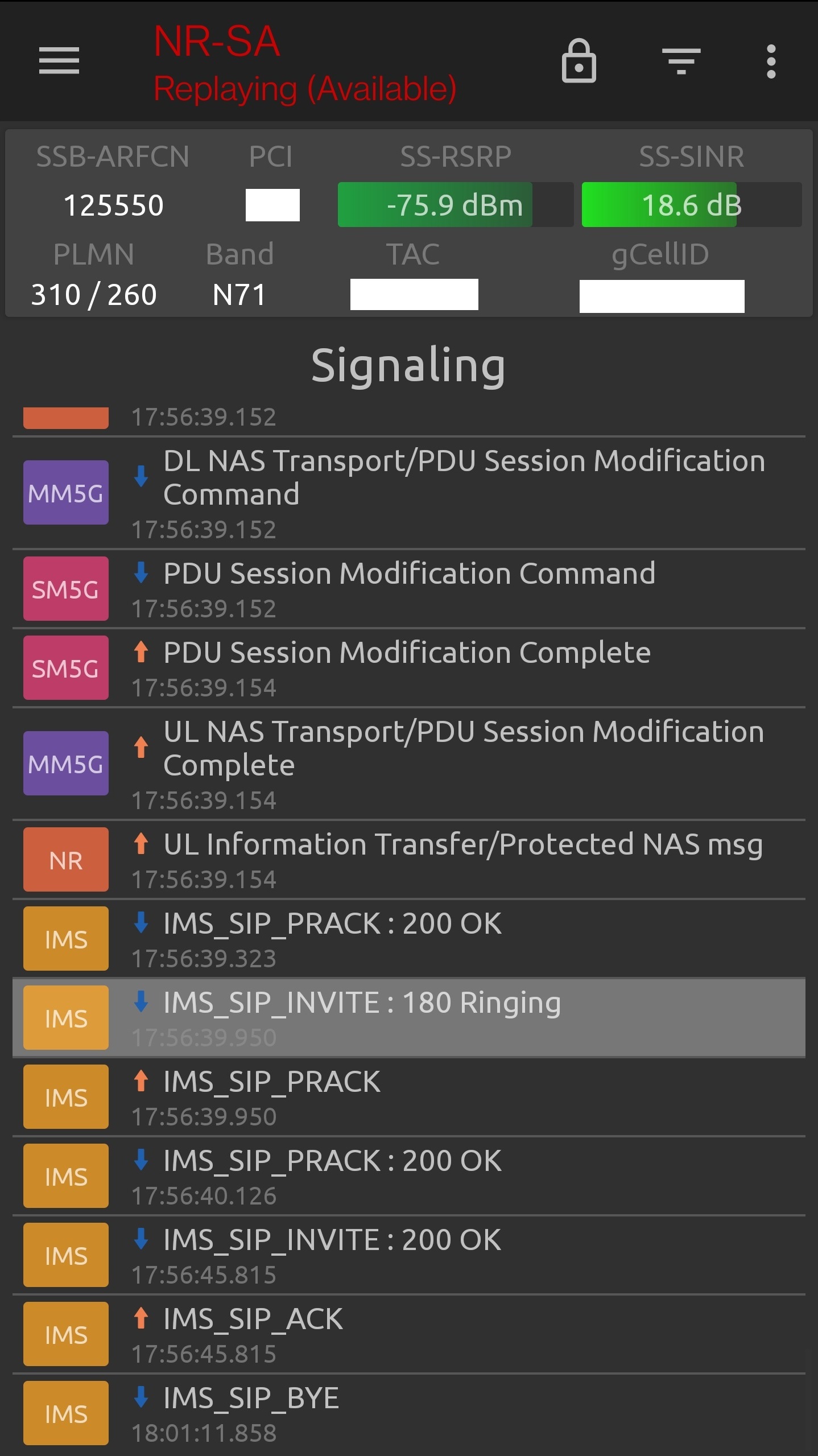